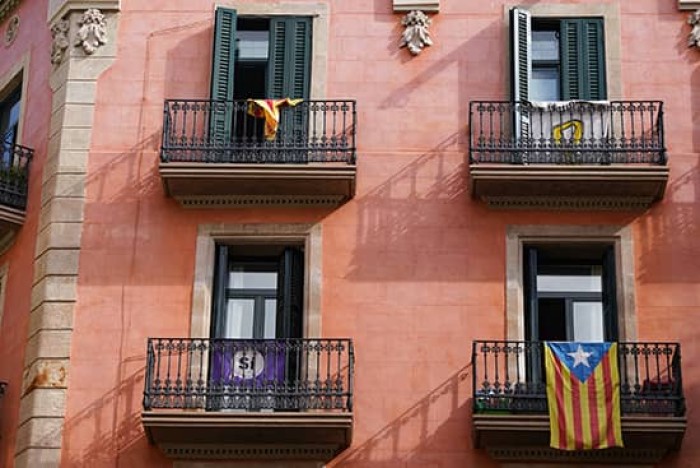 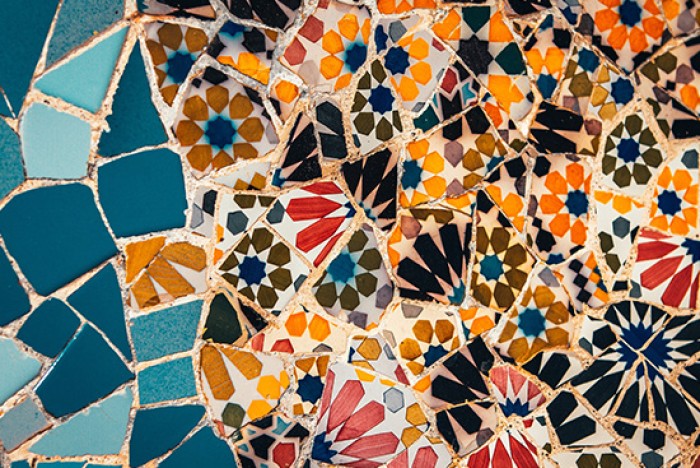 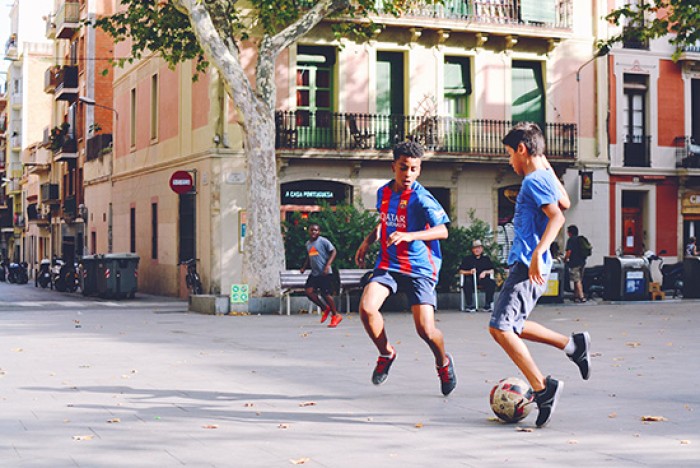 Capital of Catalonia and Spain’s second city, Barcelona is one of the few cities that carries its own identity. This is partially due to the early-20th-century artists and architects, like Antoni Gaudí, whose unforgettable buildings are like nothing you’ll see anywhere else!

Barcelona has something for everyone. The city has a total of 20 Michelin starred restaurants if you are a food lover, and if you want culture, there’s a plethora of pretty buildings and events to attend. Marry these with clean urban beaches, world-class nightlife and a lot of places to shop in!

Things To do in Barcelona 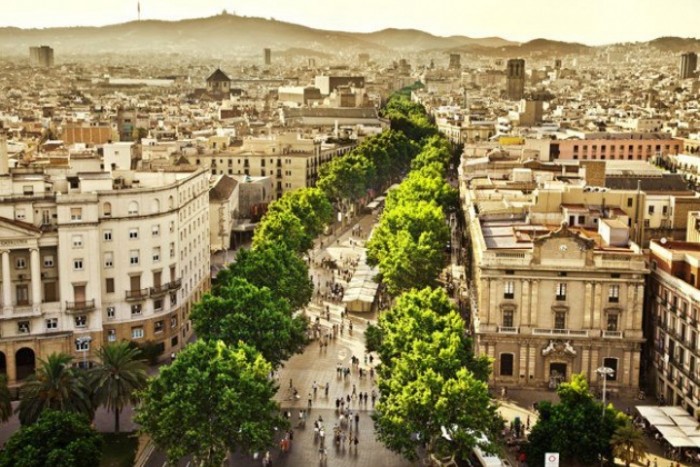 Las Ramblas is the throbbing heart of Barcelona and possibly one of the most important boulevards in the city.

A walk from top to bottom of Las Ramblas is definitely rewarding, and you'll find a healthy selection of the city’s most famous attractions, like the Boqueria's food market, Liceu Theater, Miro's mosaic (watch your step here!) and the Columbus Monument.

A well-known boulevard like this wouldn’t be complete without the upmarket hotels and great places for eating and drinking, too! 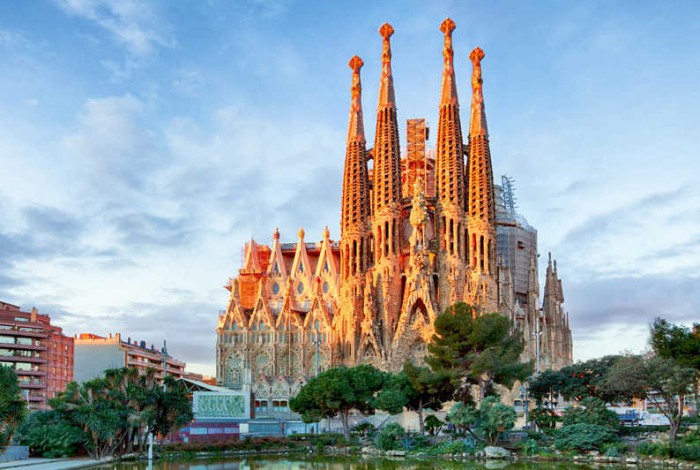 This is where you can begin your adventure through Barcelona and the dreamlike works of Antoni Gaudí. This little basilica is an incredible project of scale that was left unfinished with about only three quarters done.

Sagrada Familia puts together many types of architecture including Catalan modernism, Art Nouveau and Spanish Late-Gothy, but Gaudí 's masterpiece defies all these concepts when you look at the ceiling! 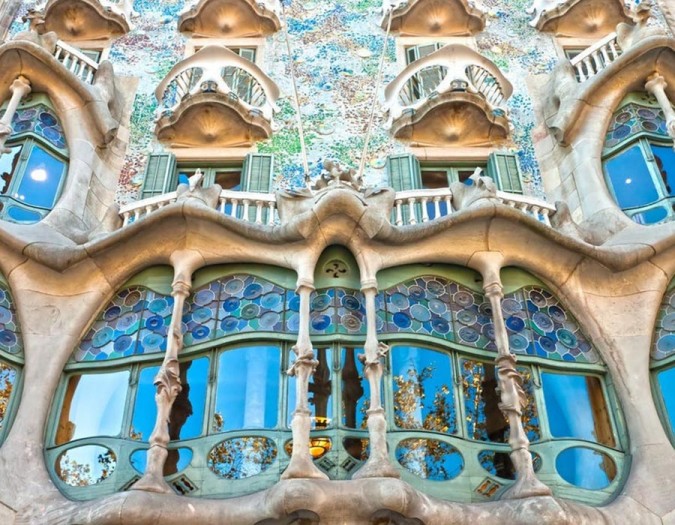 Another one of Antoni Gaudí’s most postcard-friendly buildings, this apartment block was not designed from scratch but was a remodel in the turn of the 20th century. Known as the House of Bones, inside tourists can visit the former residence of the family Batlló and explore every nook and cradle of it including the majestic Patio de Luces (main stairway and well lighted), and the iconic rooftop and chimneys.

Gaudi let loose his imagination when designing Park Güell. Named after the rich entrepreneur Eusebi Güell who had great admiration for Gaudí’s work, this park has 17 hectares and a lot of unique elements: rounded forms, columns that look like tree trunks, animal figures and geometric shapes. The Park’s centre has a 110-meter long bench that runs along the plaza, decorated with colourful mosaics, resembling a snake shape.

Recognized as a World Heritage Site by UNESCO in 1984, the Park also houses the Gaudí House Museum, which features a collection of furniture and pieces designed by him. 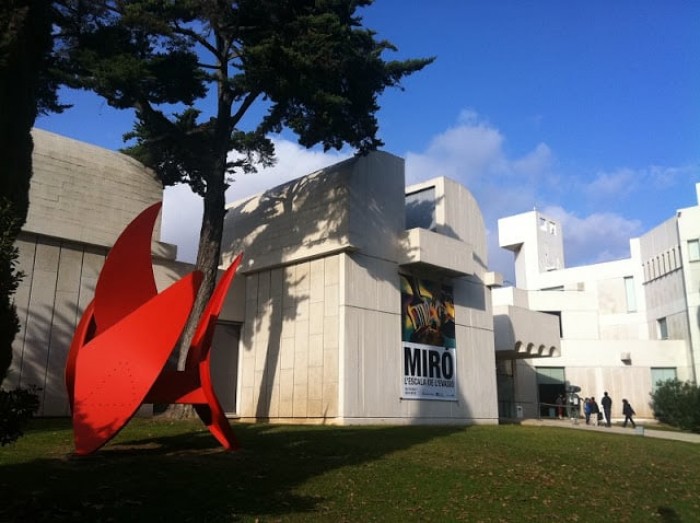 The Joan Miró Foundation was opened as a research centre of Joan Miró's work in 1975. Exhibiting work from his own private collection, the renowned Spanish artist created it to encourage the study and spread of modern art in all its facets.

Today, more than 14000 works of art, paintings, sculptures, textiles, pottery and drawings are part of the Foundation's collection. 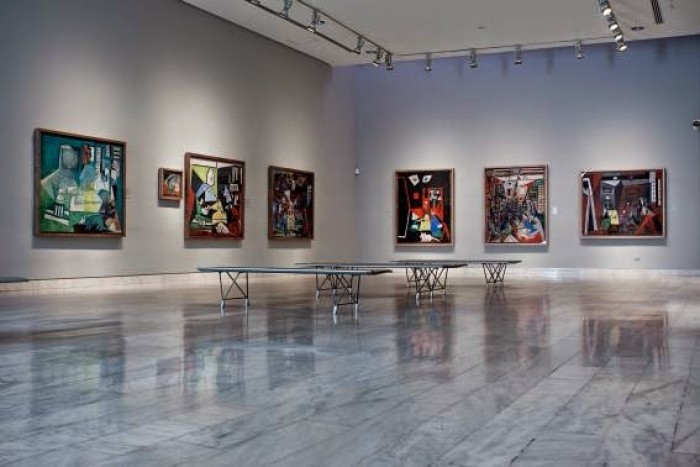 The Picasso Museum in Barcelona has over 3,500 artworks by Pablo Picasso, one of the most influential artists from the 20th century. The museum includes the largest selection of his artwork and focuses primarily on his early work.

The tourists are invited to enjoy an outstanding selection of the works of the painter, including "Man in a Beret," "Aunt Pepa portrait," "Research and charity," "The divan, "Woman with Bonnet”, amongst others. 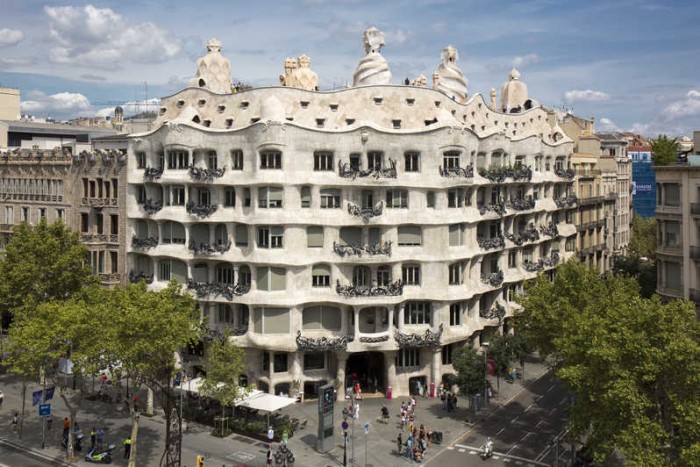 Casa Milá is a striking modernist house built by Gaudí between 1906 and 1912, known as La Pedrera because of its exceptional façade and stony appearance. The most fascinating part of Casa Milà is the roof. Gaudí created, as usual, unique and interesting forms and volumes, and the chimneys resemble frozen warriors.

This fascinating building sits in Passeig de Gràcia and, once again, reflects the Gaudí’s singular and distinctive style.

Want to know more about Barcelona

Barcelona is huge, but it does have a modern and efficient public transport. The metro, bus and tram all run throughout the day until late into the night. There are also several cable cars, funicular railways, sightseeing buses, taxis, local trains, and night buses.

Check out the time table for Barcelona transportation here.

The climate of Barcelona is subtropical-Mediterranean, with hot summers, with an average high of 28ºC and mild winters between 4.5ºC and 15ºC. It is common for it to rain all year round, but it is usually light rain.

With 60 miles of coastline stretching along the province, Barcelona is a beach lover's dream come true. From youthful, lively Nova Icària to tranquil Caldetes and Bustling Barceloneta, there's a beach in Barcelona for everyone!

Barcelona is one of the 10 biggest fashion cities worldwide. Barcelona city is cosmopolitan, full of shops, shopping centres, markets and boutiques that offer pieces from Catalonia, perfect for all fashion and shopping lovers.

Big spenders looking for high-end shopping can head to Passeig de Gracia – the highest-grossing shopping street in the city. You’ll find it walking uphill from Plaça de Catalunya. There’s probably no other shopping area in the world with so much world-class architecture as this where you’ll find La Pedrera and Casa Batllò.

If you’re on a budget, you can pick your souvenirs in Portal del Angel. This 250-meter long shopping street runs downhill from Plaça de Catalunya. You’ll notice it from the enormous neon thermometer lurking above the street.

The traditional Catalan cuisine is very diverse and delicious, primarily based on fresh products found in the gardens of Catalonia. The main ingredients that can be found in the delicious food are vegetables, oily fish and olive oil.

Barcelona sits between the Ocean and the mountains, so you get the best of both worlds. The people of the city have learned to perfectly balance the two together with the passing of the time. Catalonia also offers excellent wines, cavas (sparkling wine), and an exquisite mixture of various traditional dishes.

You will have no problem finding a place to eat out whether you’re on a budget or would like to have a special meal. Some of the best areas to find good restaurants include the Gothic Quarter, Boquería Market and Las Ramblas. Port Olímpic also offers excellent restaurants.

Barcelona is also famous for the plethora of bars, so put on your dancing shoes and head to the best bars in Barcelona elected by TimeOut!

Properties for sale in Barcelona


View All Properties in Barcelona 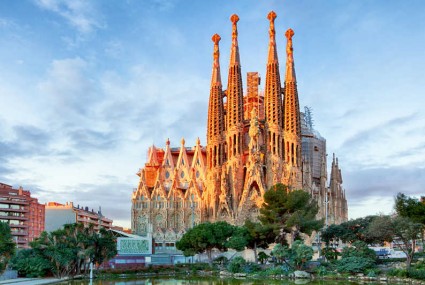 Want to find out more about Barcelona?