What are the requirements to apply for a Golden Visa in Spain?

What are the requirements to apply for a Golden Visa in Spain?

The Spanish Golden Visa was established in 2013 to encourage foreign investors outside the EU to invest in the country’s economic growth. In most cases, the Spanish Golden Visa is granted to anyone who owns real estate equal or superior to €500,000, which can also be rented to get returns. Any number of properties can also combine to make up the €500,000 minimum investment.

Besides being able to buy an already built property that complies with the Golden Visa Spain requirements, investors can also build one from scratch. This gives non-EU citizens more opportunities to start an investment or to have their own home in Spain.

Similarly to the Portuguese Golden Visa programme, the Spanish Golden Visa scheme has proved to be especially popular within applicants from China, Venezuela, Ecuador, Russia, Brazil and India. Here’s what’s behind the programme’s success:

Building your own house from scratch will give you the opportunity to create the perfect home according to your needs, in the area that suits you best, which could be either in a sub-tropical picturesque beachside as the astonishing Spanish coasts or in the architectural wonder of Barcelona.

What are you waiting to take advantage of this new possibility to build your own house from scratch with our team of experts by your side?

Andalusia lowers the property transfer tax (ITP) in 2021!
The reduction of not only the Property Transfer Tax, but also of the Tax…
Next Article 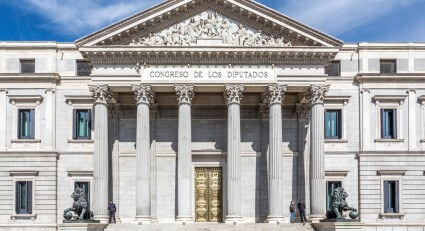